Namibia draws the visitors back time again with its vast open landscapes baked in constant sunshine, abundance of wildlife and intriguing diversity of cultures. Although larger than France and the United Kingdom combined, the country has the population of only 1.6 mln, one of the lowest densities in the world.

This combination allows the visitor to experience a unique blend of adventure , tranquility and unconditional and direct encounter with nature. The most fascinating is the Namib Desert, believed to be the oldest in the world with it's incredible orange dunes built by the wind to the height of more than 100 meters. Start by driving through the desert across the "moon landscape" to Sandwich Lagoon, where pink flamingos soar above golden dunes.

Than move to the coastal towns and enjoy the old colonial charm of Swakopmund and the beautiful lagoon of Walvis Bay, or head back to nature at Cape Cross, where a breeding colony of thousand seals thrives. The wildlife and the National Parks with the most famous - Etosha are breathtaking. In the dry season when the earth seems to shimmer with mirages, the waterholes in the park are like open-air theaters with casts of thousands.

Zebra, wildebeest and gemsbok drink to the trumpeting of elephants and roaring of lions. The cultural diversity of this country is amazing - from the sophisticated 21st century life back to Sun or Himba tribes, who still live like thousands years ago and paint the bodies with the brown mud instead of wearing the clothes. For the adventurous there are bungee jumps over the desert, camel treks, quad biking from the highest dune in the world, desert candle light dinners and many more 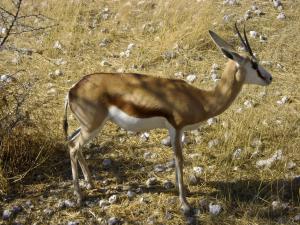 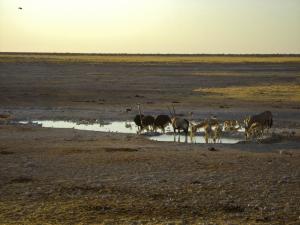 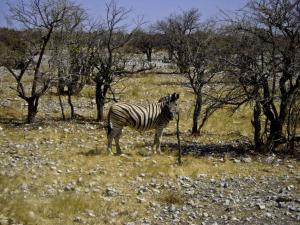 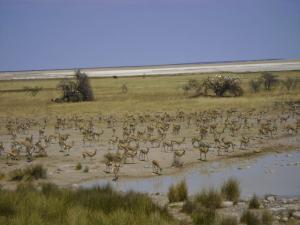 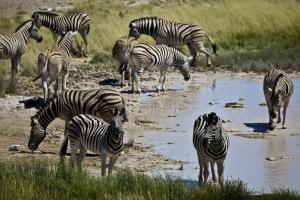 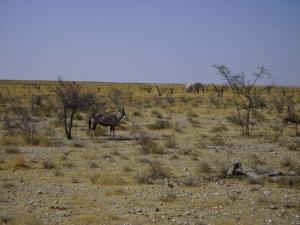 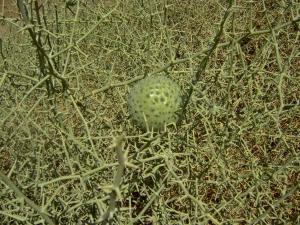 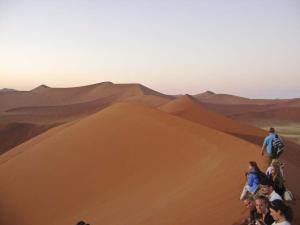 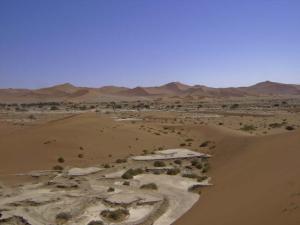 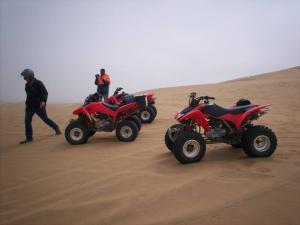 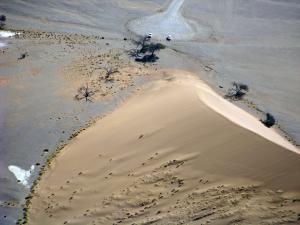 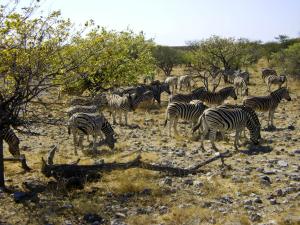 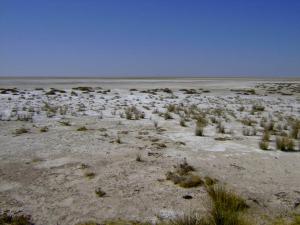 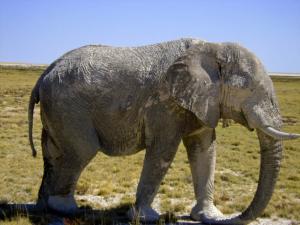 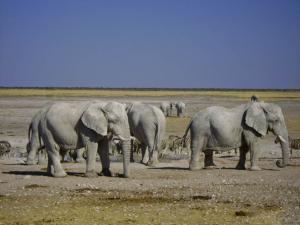 Tropical Region with one of the gentlest climates in Africa, ensuring a degree of comfort even at the hight of summer. May - September is cool and dry, October and November are hot and dry. December - April are hot and rainy seasons.

The dry winter season (May to October) is the best time to visit. The Namib-Naukluft Park and Etosha get violently hot between December and March, and resorts are crowded during Namibian and South African school holidays.

The Namibian dollar is on a par with the SA Rand. Rands can also be used freely throughout the country.